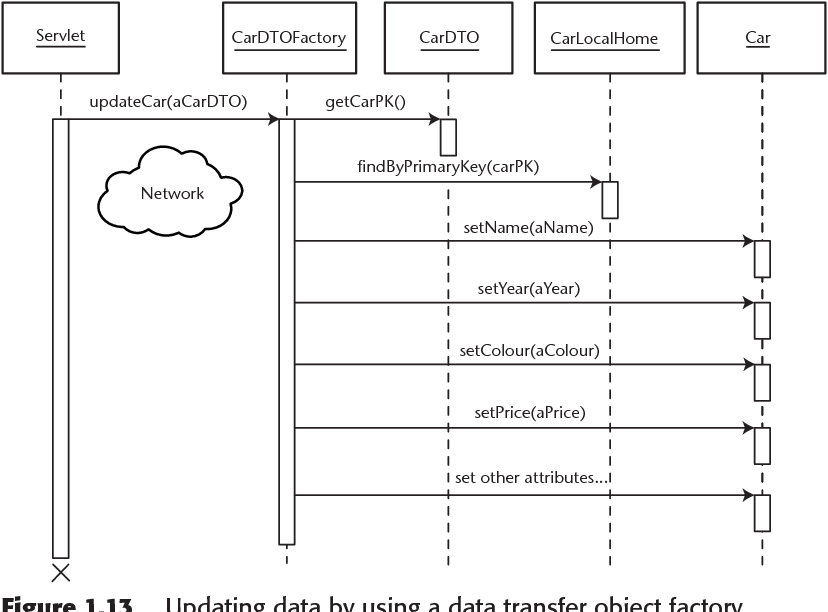 This is the reason why the abstract evaluator also implements the Runnable interface. A simple critical section will protect the problem state against concurrent updates. Figure 1. Proto-pattern with local active objects. Concrete evaluators would just need to extend the abstract evaluator defined above and build their specific rule sets:. Those who really want to see how such an approach works in practice may download the example package.

The output will be something like:. Even though the example might be over-simplified for pedagogical reasons, it demonstrates how encapsulated business rules can play an important role in e-commerce applications. The example also shows that it may not be that hard to turn a distributed component like an EJB into a rule-based component.

Rule implementation is still left to programmers but business analysts can now fully participate in the design process. Rule encapsulation significantly enhances comprehensibility and maintainability. Rules are built against an interface describing the problem state; should new information be added to the interface, existing concrete rules can be extended through inheritance or new ones can be formulated the problem state and the business rule interfaces should both adhere to the Open-Closed Principle [3].


The author has been successfully using encapsulated rules in her PhD project, which addresses a fairly complex engineering design problem. Distributed observers are simulated there by active objects. In a single observer, commercial Web-based application, the same architecture has been used to implement a simple financial simulator.

In a real distributed environment like J2EE, two main variants of the architecture described so far could be implemented. Their differences are discussed in the following sections. If evaluators and problem state are in the same server, then the lightweight implementation discussed above can be encapsulated in a component EvalEngine , for example which would expose to clients a single method called evaluate.

Figure 2 is an overview of how such a component would typically interact with the underlying J2EE framework and the client. Figure 2. Possible scenario when evaluators and problem state are local. The sequence diagram shows that the Data Access Object [4], [5] would copy the final problem state into a Transfer Object [4] also known as Data Transfer Object [5]. The presentation tier could then use EvalTO to dynamically generate a result page.

In this scenario evaluators can still be active objects as they are not running inside the EJB container. Besides, when constrained to live in the same server they may be grouped according to any meaningful criteria. Such groups could then be assembled into a federated architecture that may fit some domains quite well. To be more precise, evaluators may live in many different servers; the problem state which is always a Singleton [1] may live in one of those servers or elsewhere.

MDBs are stateless in respect to the client; this matches the architecture described so far quite well since all state changes are kept in a single place, the problem state. They can respond to JMS messages just as observers do when hit by notifications. The client needs to know nothing about their implementation; in fact, the client just needs to pass them the problem state within a JMS message. The easiest way to ensure the problem state will remain consistent through the evaluation process is to build it as an Entity Bean. Like an observable protected by a critical section, an Entity Bean can be safely shared because it is managed by the EJB container.

The decisions made so far lead to the model depicted in Figure 3. Their interaction is mediated by a JMS Topic. Figure 3. Component interaction when evaluators and problem state are distributed.

Such an implementation could be easily derived from the plain Java implementation described earlier. You should start by modifying the abstract Evaluator class so it now implements two interfaces, javax.

MessageDrivenBean and javax. MessageListener Evaluator would not be an abstract class anymore as MDBs are not allowed to be abstract by the specification. Likewise, ProblemState now implements javax. All JMS-related initialization would take place within ejbCreate for those who want to know more, please see [6], for example. As a MessageListener , each evaluator would need to provide an implementation for the onMessage method. This method has a single parameter, a javax. Message which would actually be an ObjectMessage. Since its getObject method can return any Serializable object, the message could wrap either a Handle to the problem state or an Updatable Transfer Object [4].

This ensures all evaluators will be applying their rules to the latest version of the problem state. The sample code of the J2EE implementation will not be included here anymore because it involves too many implementation details. Those details end up obscuring rather than exposing the pattern structure. Encapsulated business rules, being self-contained, are convenient micromodules : given an interface describing the problem state, you can build any number of rules that use such an interface in different ways.

If rules are designed to take full advantage of abstract classes and inheritance, they can be the foundation of highly extensible applications. When well-designed, encapsulated business rules are also independent, this means you can start with a small number of rules and then add new ones as needed. New rules should not impact existing ones; on the contrary, they mean more knowledge and, therefore, better chances of producing the best possible result.

Once implemented as an MDB, a rule-based component can provide flexible, sophisticated business services: just combine it with other domain-related MDBs and let them collaborate towards a common goal. MDBs make the ideal building blocks for loosely coupled applications.


A beneficial side-effect of the approach described here is that business rules can now be easily documented through standard javadoc automation. This further enhances their maintainability and reusability.

A Message-Driven Bean Example. My thanks to Kevlin Henney and Gal Binyamini for their thoughtful comments on the structure and contents of this proto-pattern, and to Prof. Ralph Johnson for comparing it with other approaches. I would also like to thank the many people who have taken the time to send me their impressions on the first version of this article.

About the author. Cristina Belderrain is a software engineer and architect experienced in Java technology and object-oriented analysis and design. Introduction Knowledge-based systems have been a well-known research topic in AI for decades. EncapsulatedBusinessRules Pattern Context You are developing a typical e-commerce application where business rules are used to assign each user to a category. Problem You want your business rules to follow a standard format so they can be: Easily modified, extended and reused.

Forces Developers are used to implementing business rules as methods that usually end up being scattered by various classes; this clearly hampers comprehensibility, maintainability and reusability. Solution Build your business rules as condition-action rules. Basically, they will be made up of two main methods: isConditionTrue applies any number of tests against the problem state in order to find out whether the rule should fire. 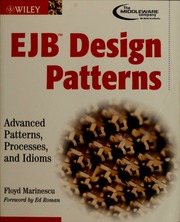 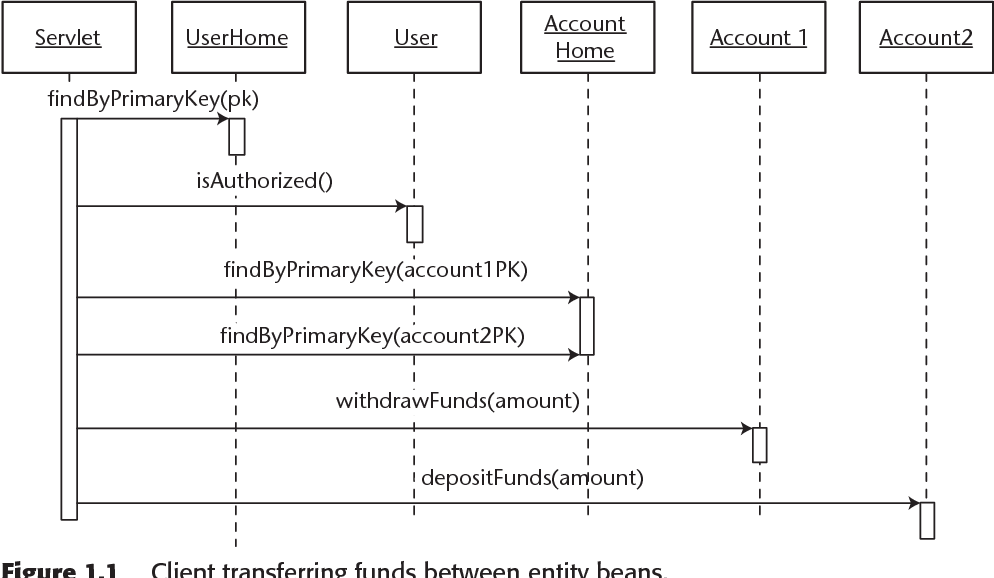 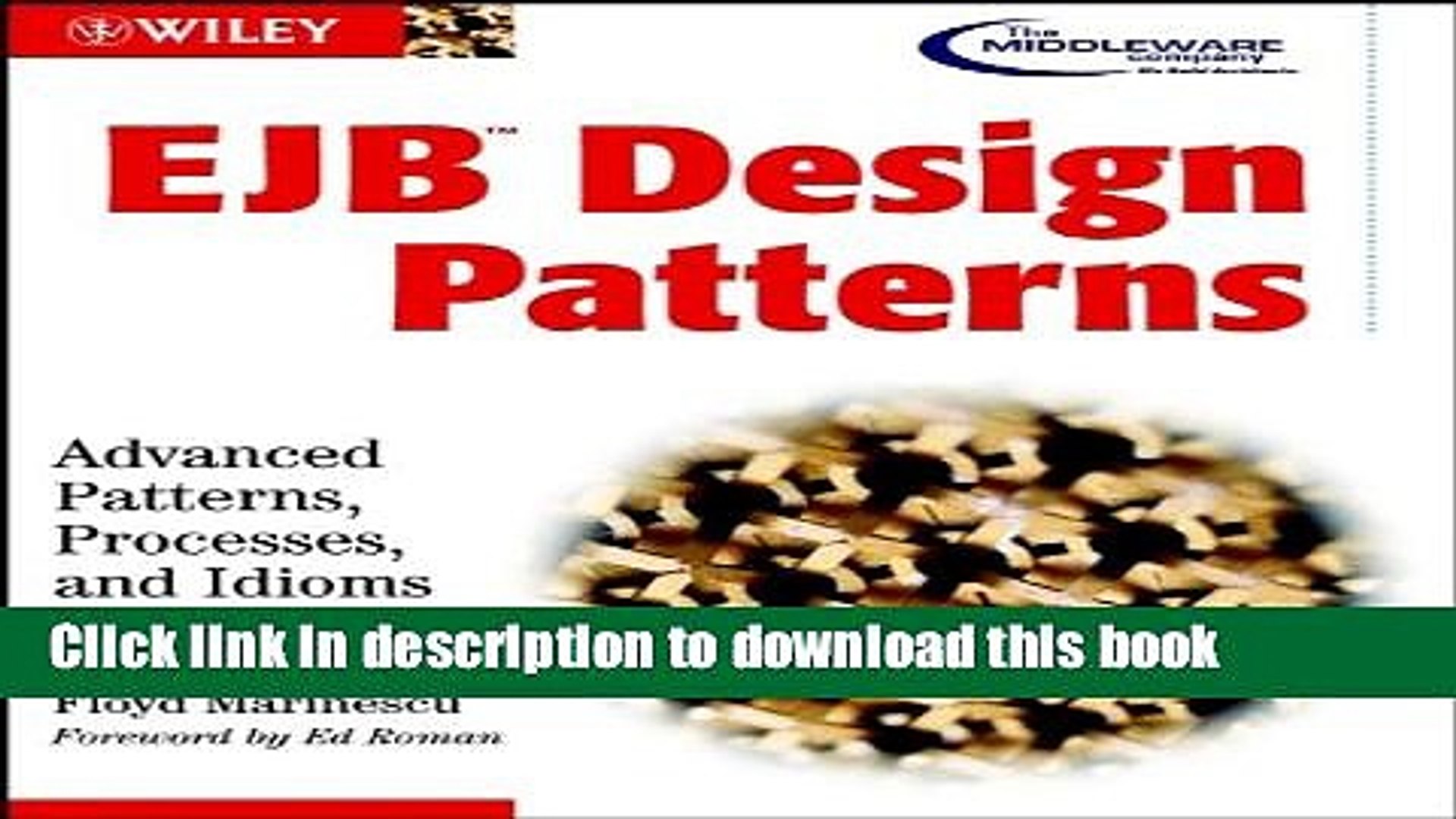 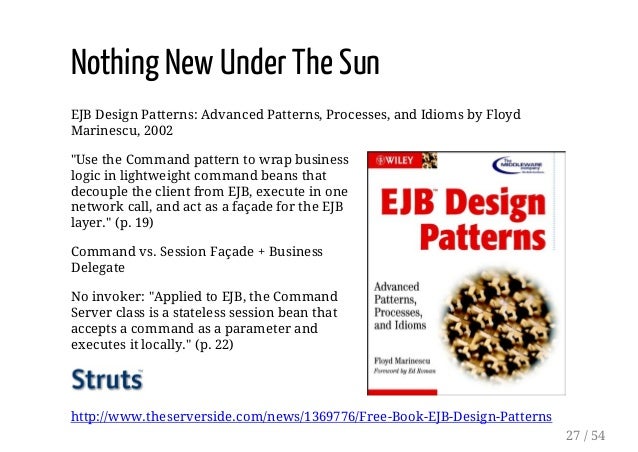 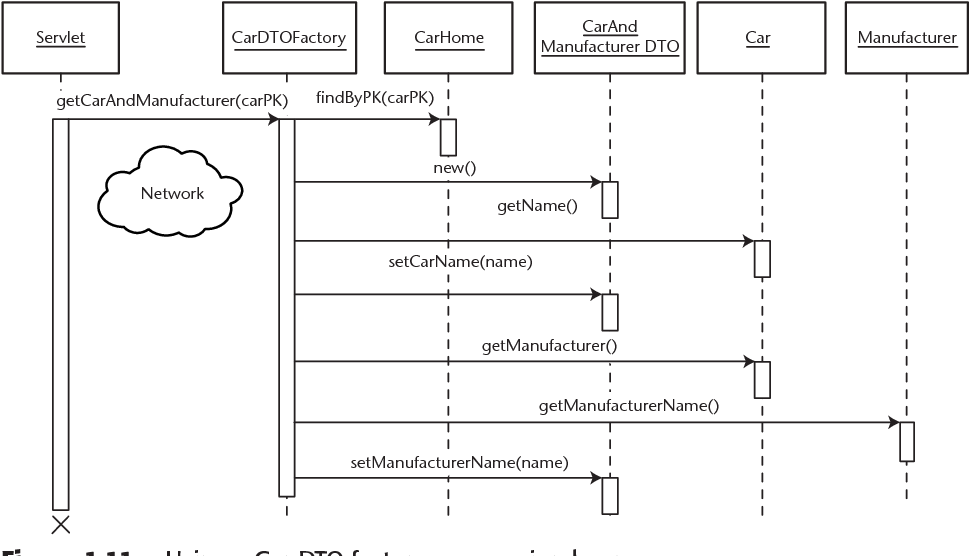